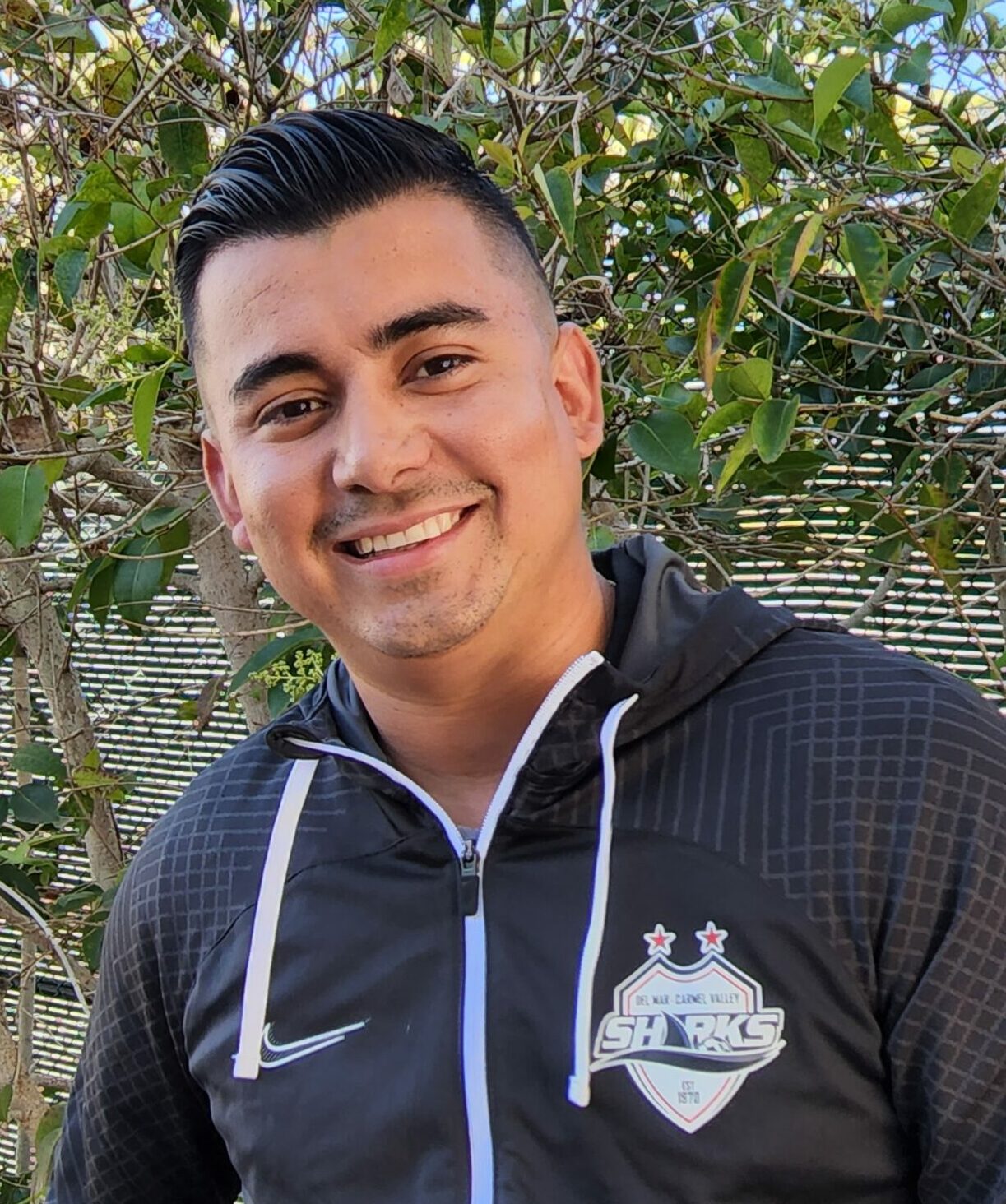 I come from a family of 5 we are from Cali, Colombia. I grew up playing soccer since I was 4 years old, at 16 I left to play on the reserve team of Zico’s professional team ZFC do Zico in Río de Janeiro, Brasil from there I signed for Barrio Mexico FC 1st division in Costa Rica played there for 1 year. After my contract I moved on to play in the Canadian League for York Region Shooters in Toronto, Canada after 2 seasons in Canada I went back to Brasil to play for Avai Fc in Florinopolis, Brasil. I finished off playing soccer in the United States playing for Burlingame Dragons & ASC San Diego.