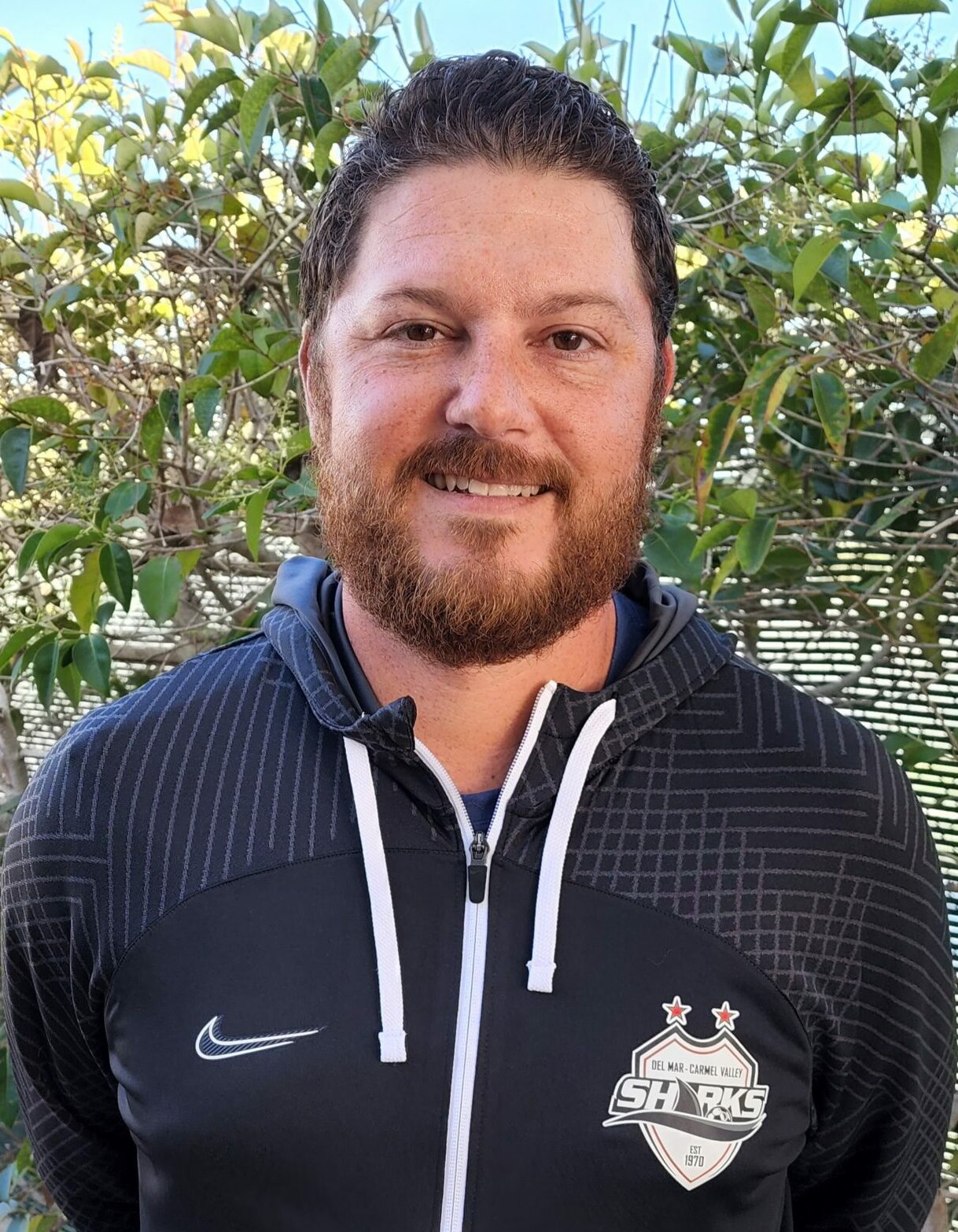 David Diaz joined the Sharks Coaching Staff in 2021, with over 10 years of coaching experience. A native of the LA/Orange County area, Diaz played for various clubs in Southern California during his youth career, before joining the Seahorses PDL team of Orange County. As a collegiate student-athlete, Diaz was a walk-on at San Diego State for one season, as a reserve goalkeeper. Diaz transferred to Rio Hondo College and played for one season, before playing his final three seasons at Whittier College. At Whittier he was a three-year starter and helped lead his team to three consecutive Conference post season tournament appearances. Diaz graduated from Whittier College with a BA in kinesiology and nutritional sciences in 2013.

Since graduating from Whittier, Diaz has been coaching at the youth, high school and collegiate level with Several clubs and programs. He has primarily been coaching in the LA/OC area with a few clubs as an assistant director, head coach, and goalkeeper coach. Before joining the Sharks, he had stops at AC Brea, Fullerton Rangers, and Legends FC.

As a college coach, Diaz has held various roles at the D1, D2, D3 and NAIA level. Working with both men and/or women at the following universities: Cal State Fullerton, Cal State Dominguez Hills, Cal Poly Pomona, Whittier College, and Hope International University. Since moving to San Diego he has joined the staff as an assistant coach for the Cal State San Marcos men’s soccer program. He also serves as a coach/scout for the SoCal PDP program, which encompasses the entire SD/LA/OC/IE area.