Goran Nastic has been a successful soccer coach for more than 20 yrs. He has been with the Sharks for the last 12 years. Prior to joining the Sharks, Goran was a head coach at SD Surf, Encinitas Express and Carlsbad Lightning. He also coached high school soccer at La Jolla Country Day and La Costa Canyon.
Goran’s coaching experience also includes working with ODP as well as the U17 Serbian Women National team. In addition to winning the National Cup, CRL, SCDSL and some major tournaments multiple times, coach Goran’s biggest success as a coach is the number of players he coached that have gone on to play at the college and professional level.
Goran played professional soccer in the Yugoslavia Premier Division for seven years. He is a Coerver Method certified instructor. Goran has a Bachelor of Science in Physical Education and he currently holds a USSF “C” license. 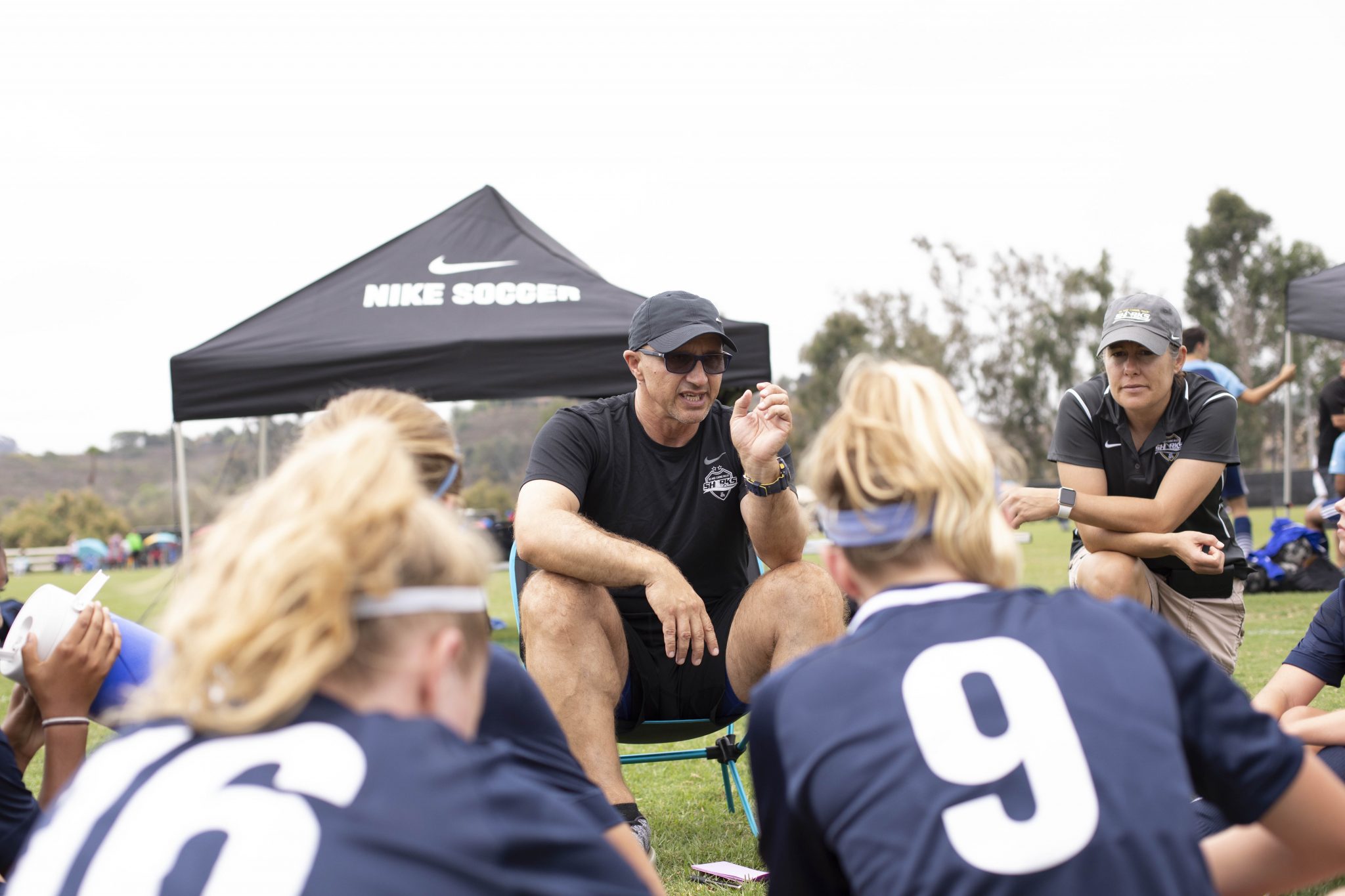 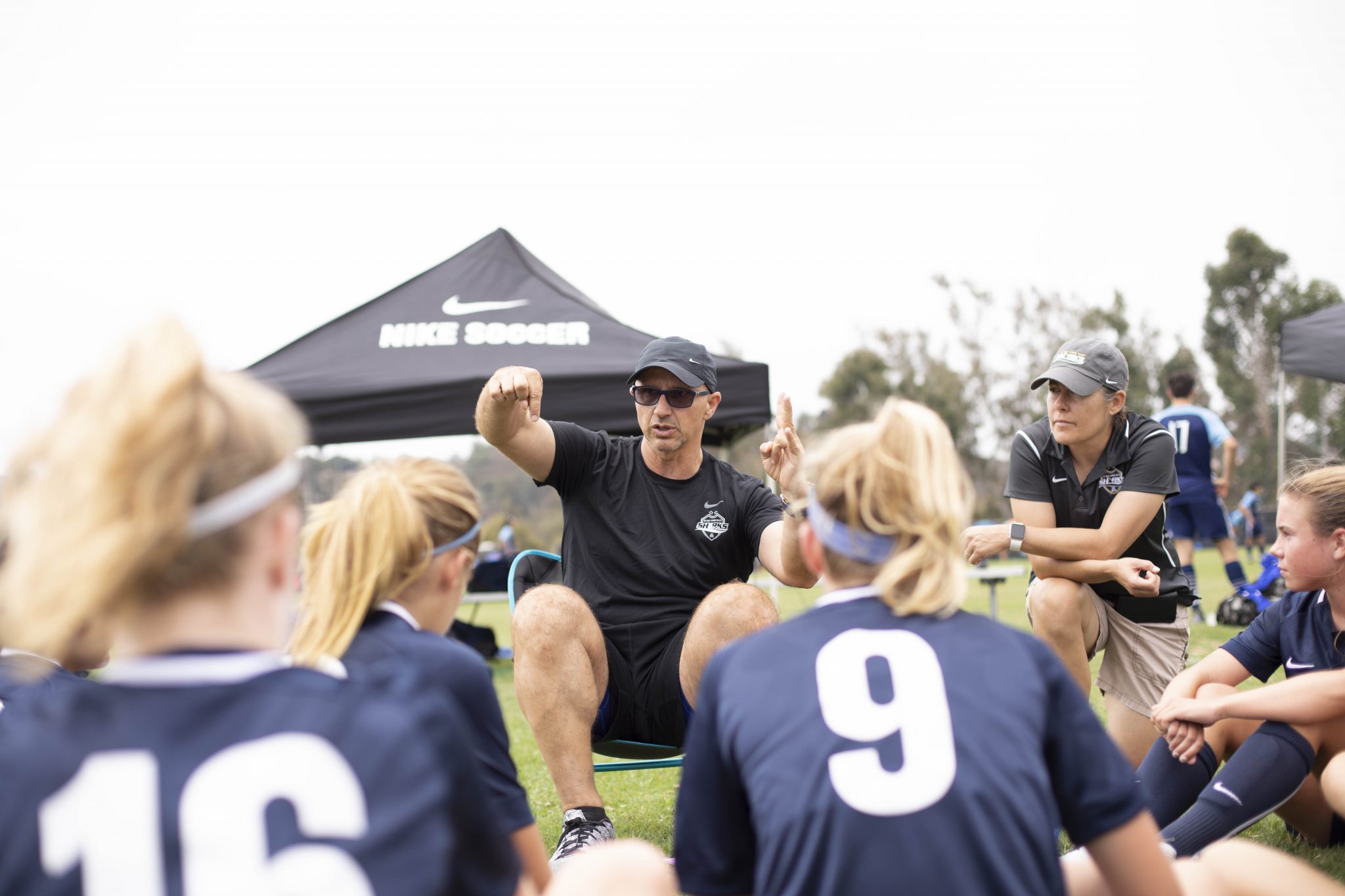 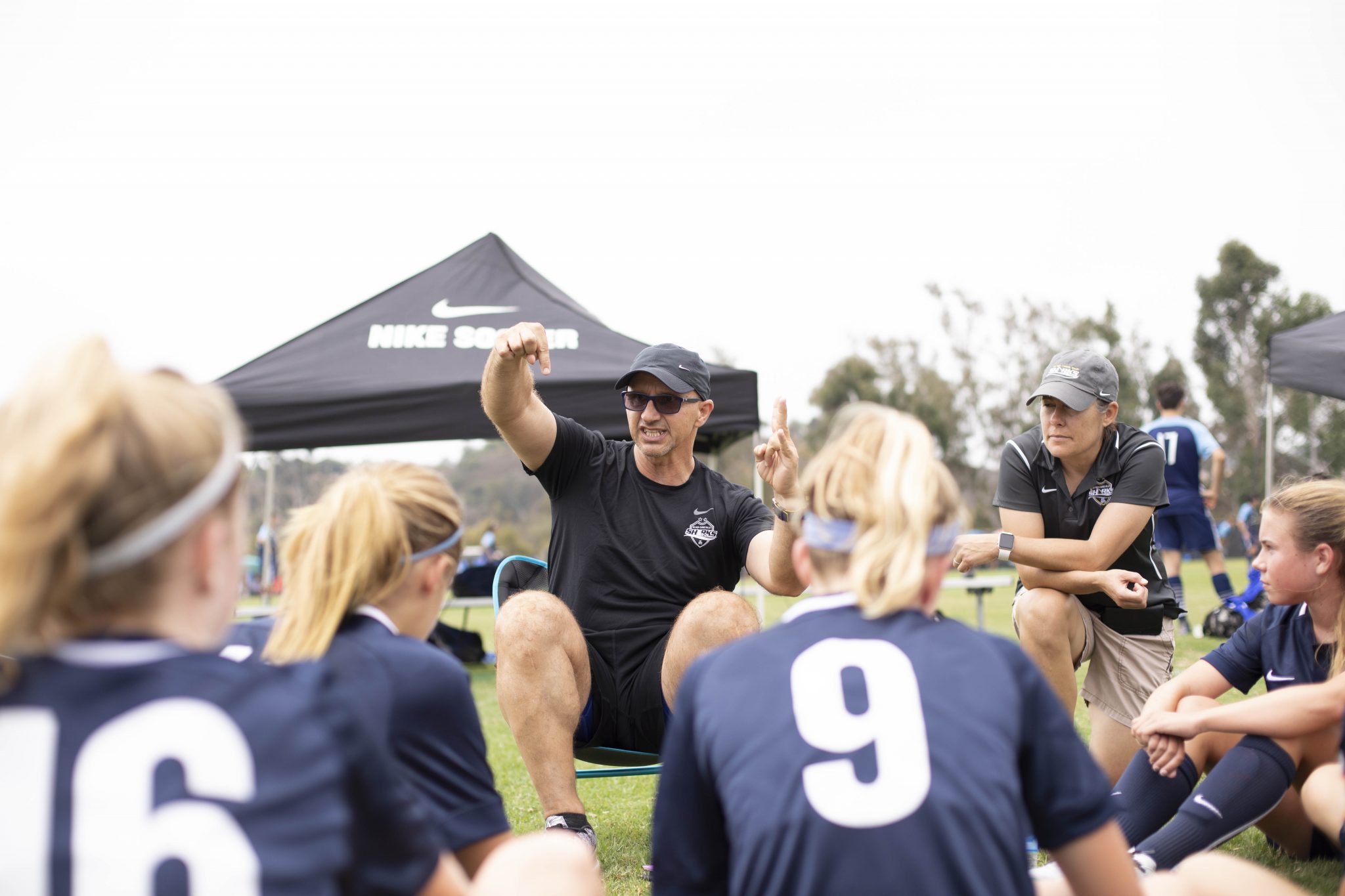 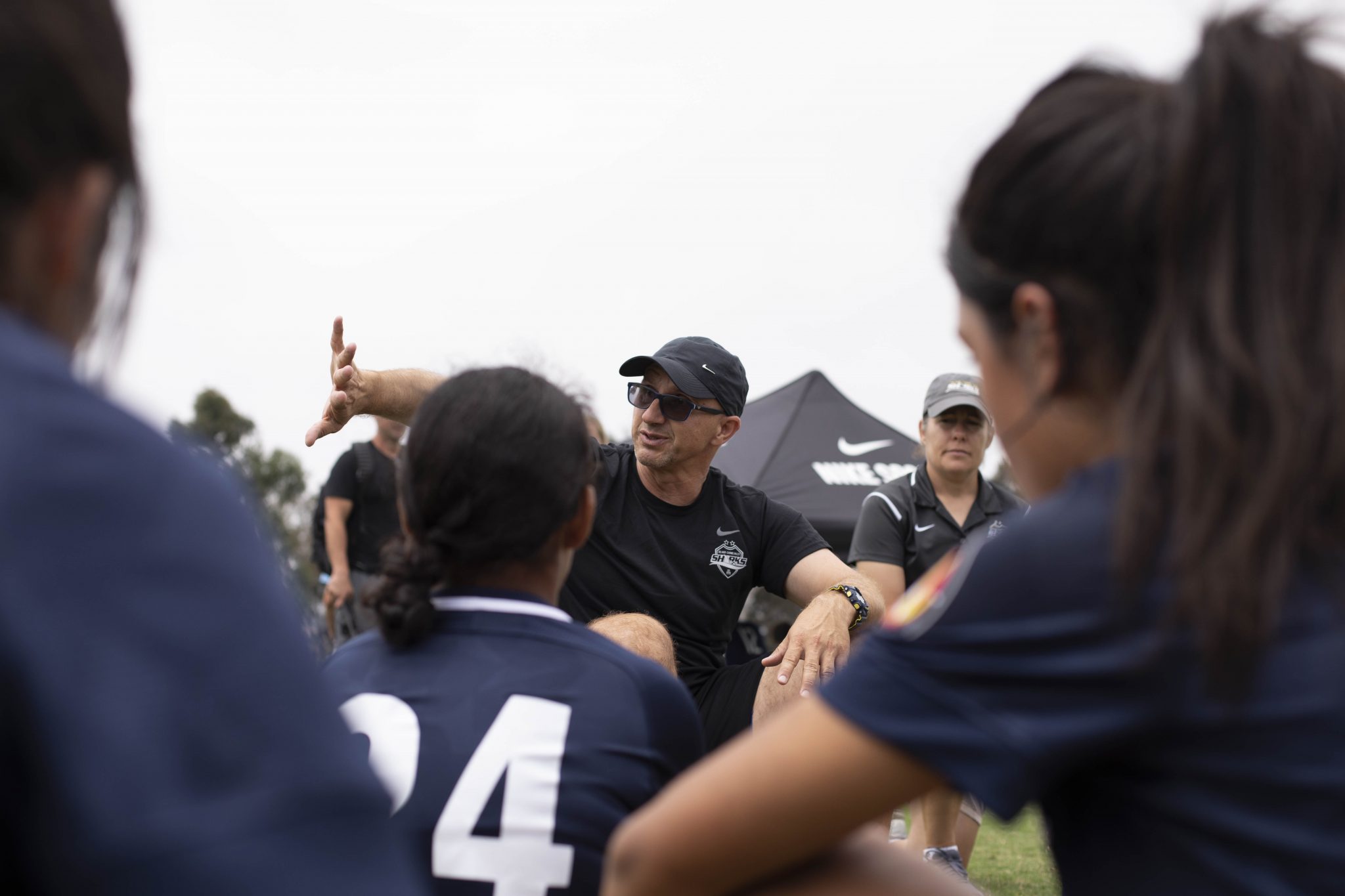 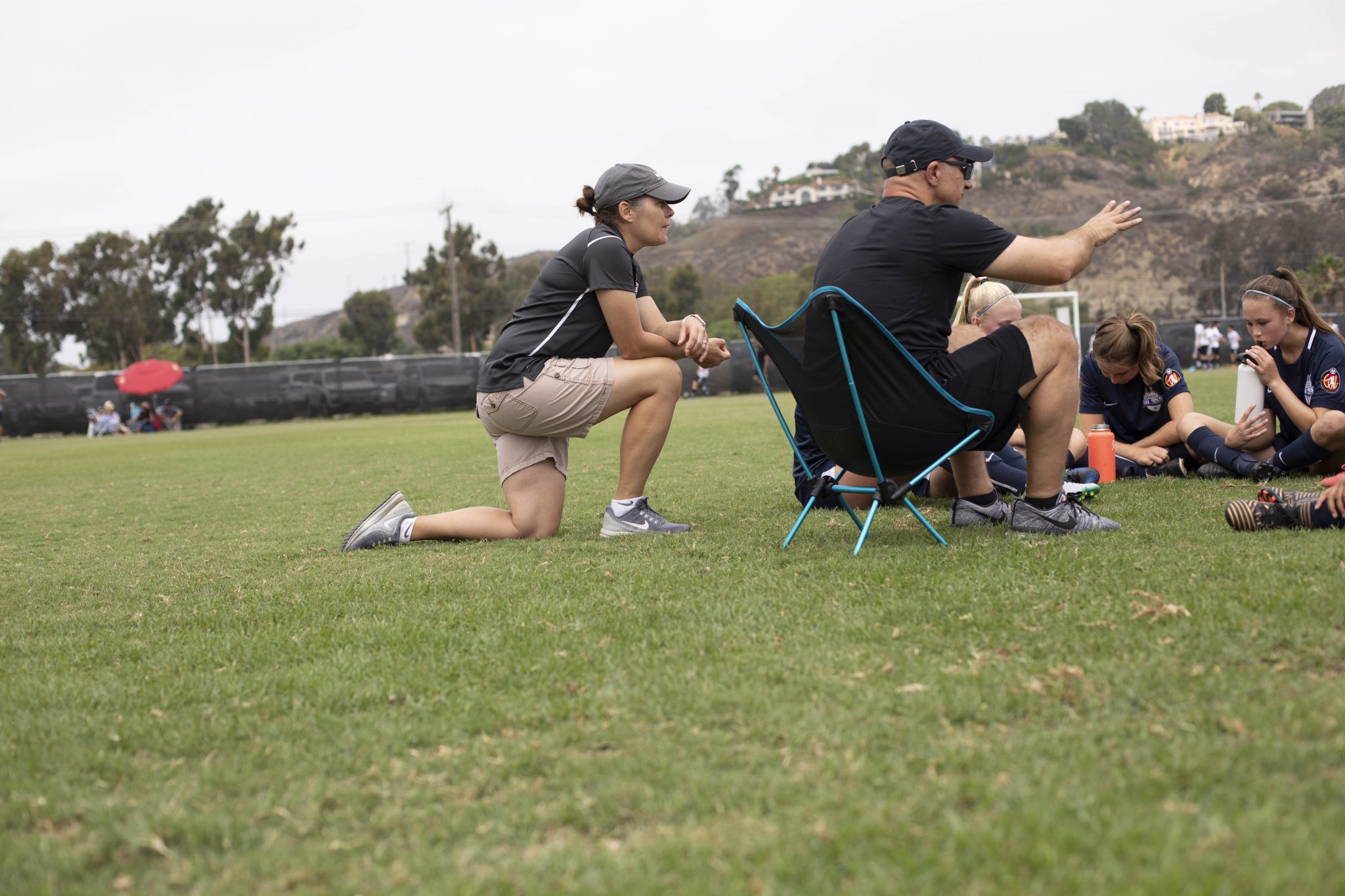 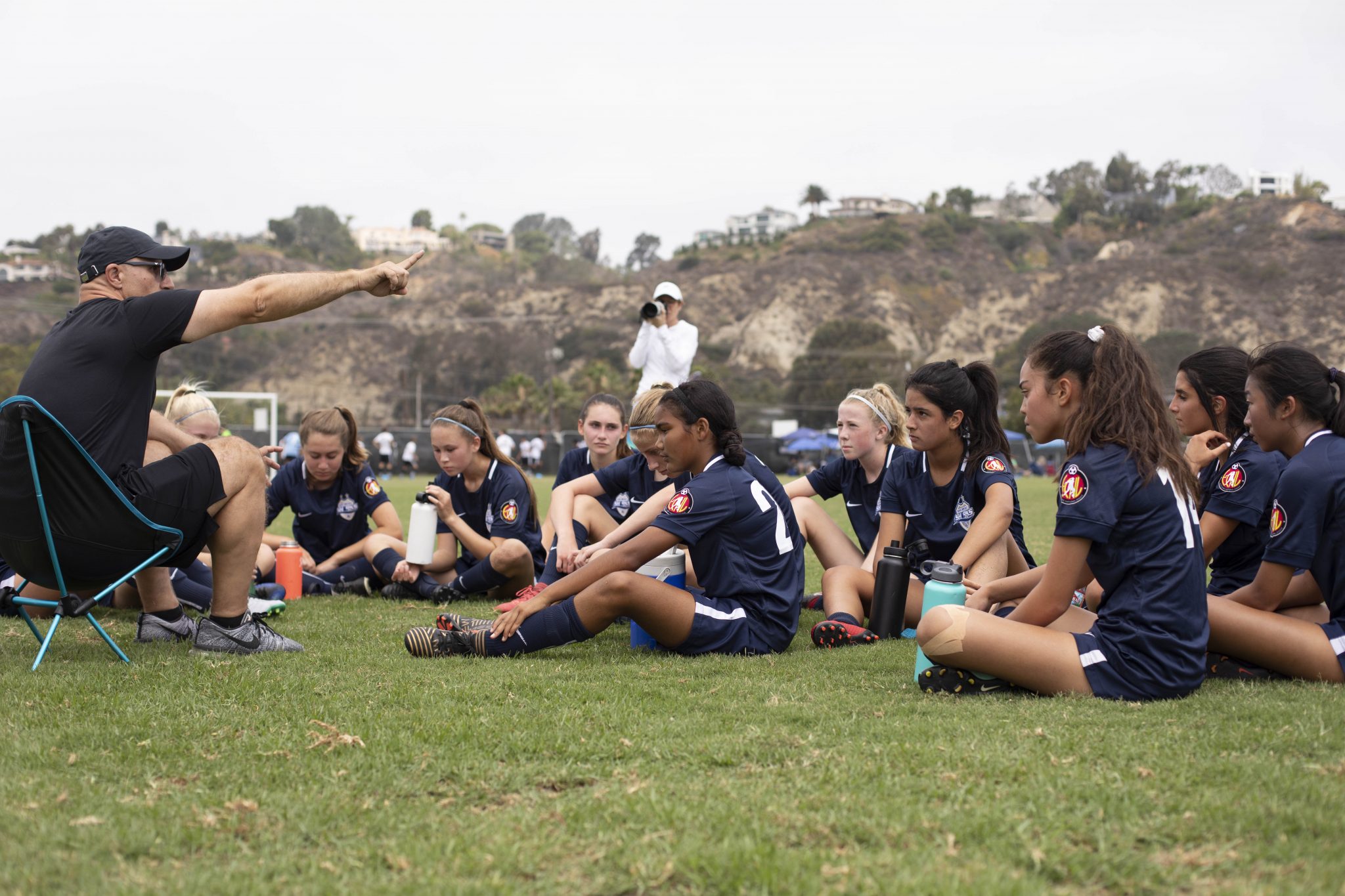 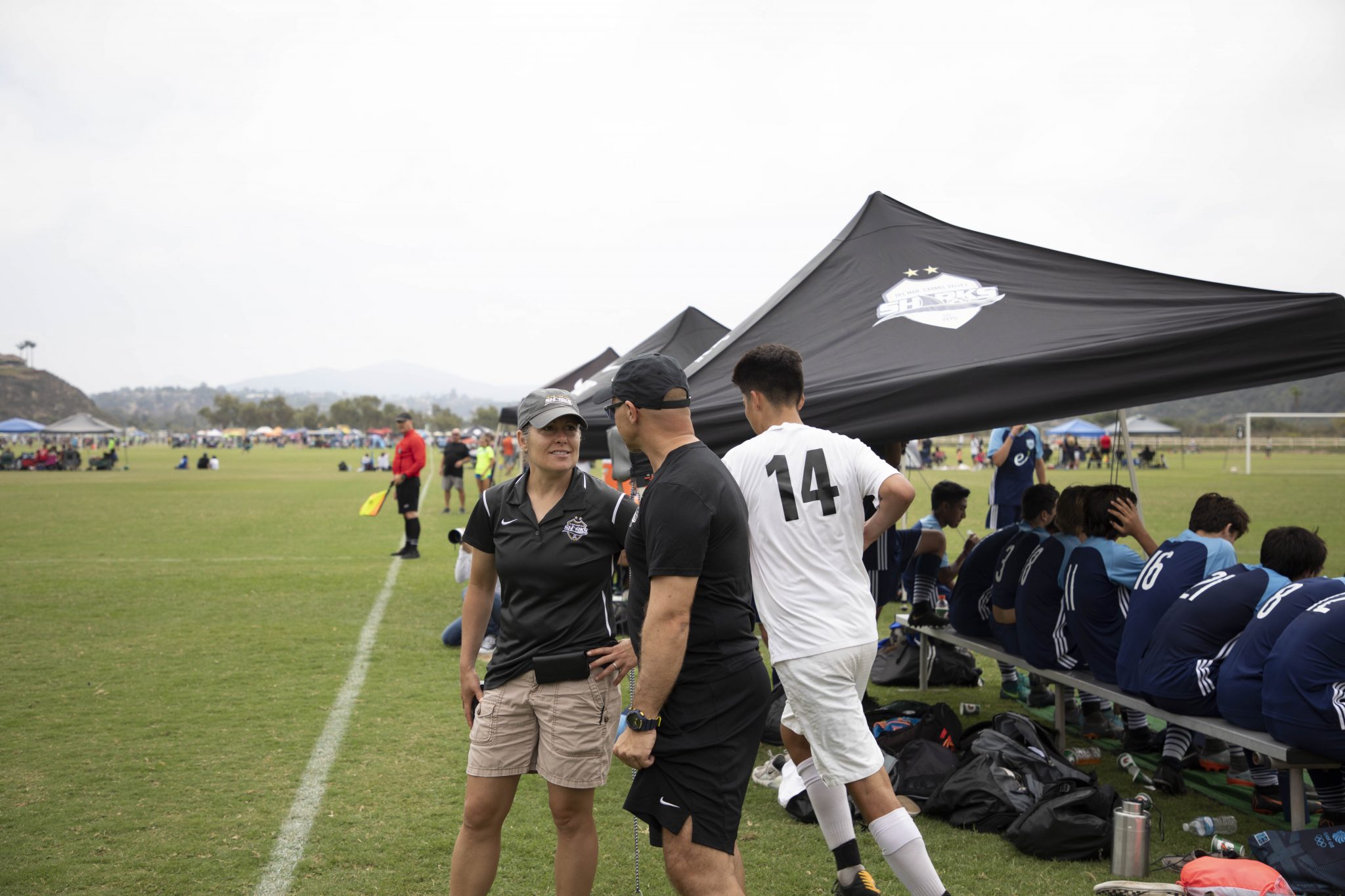 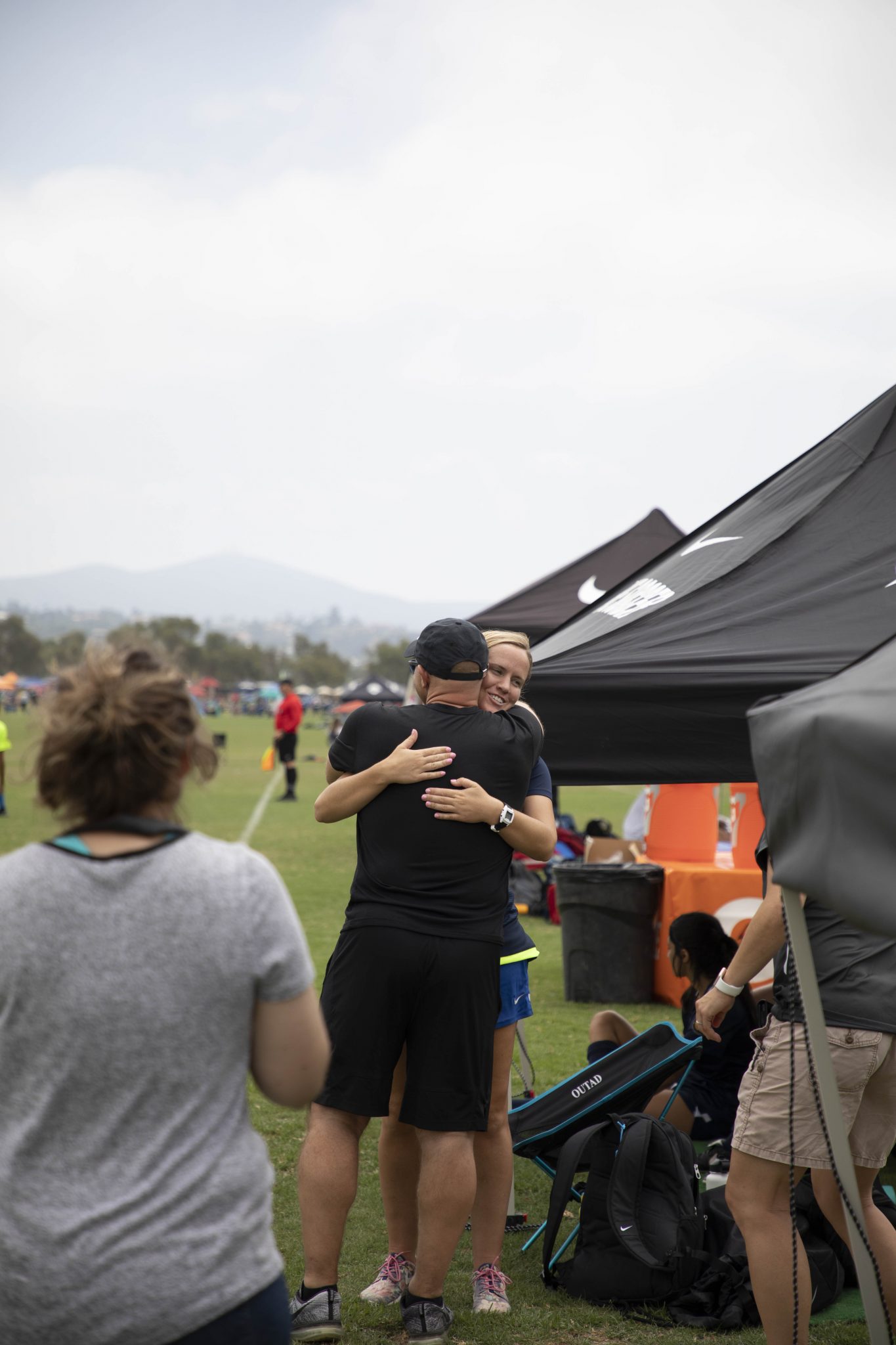 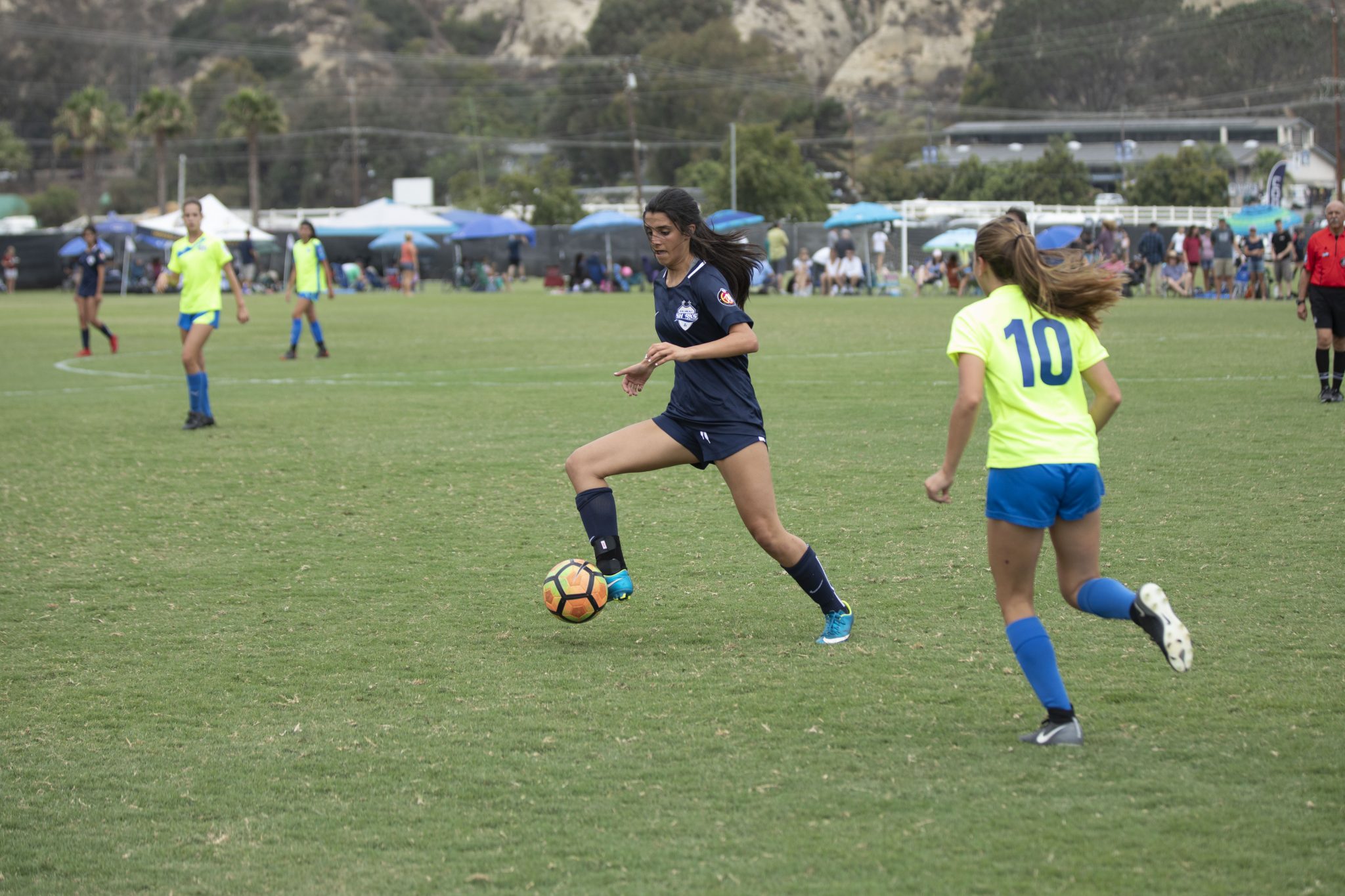 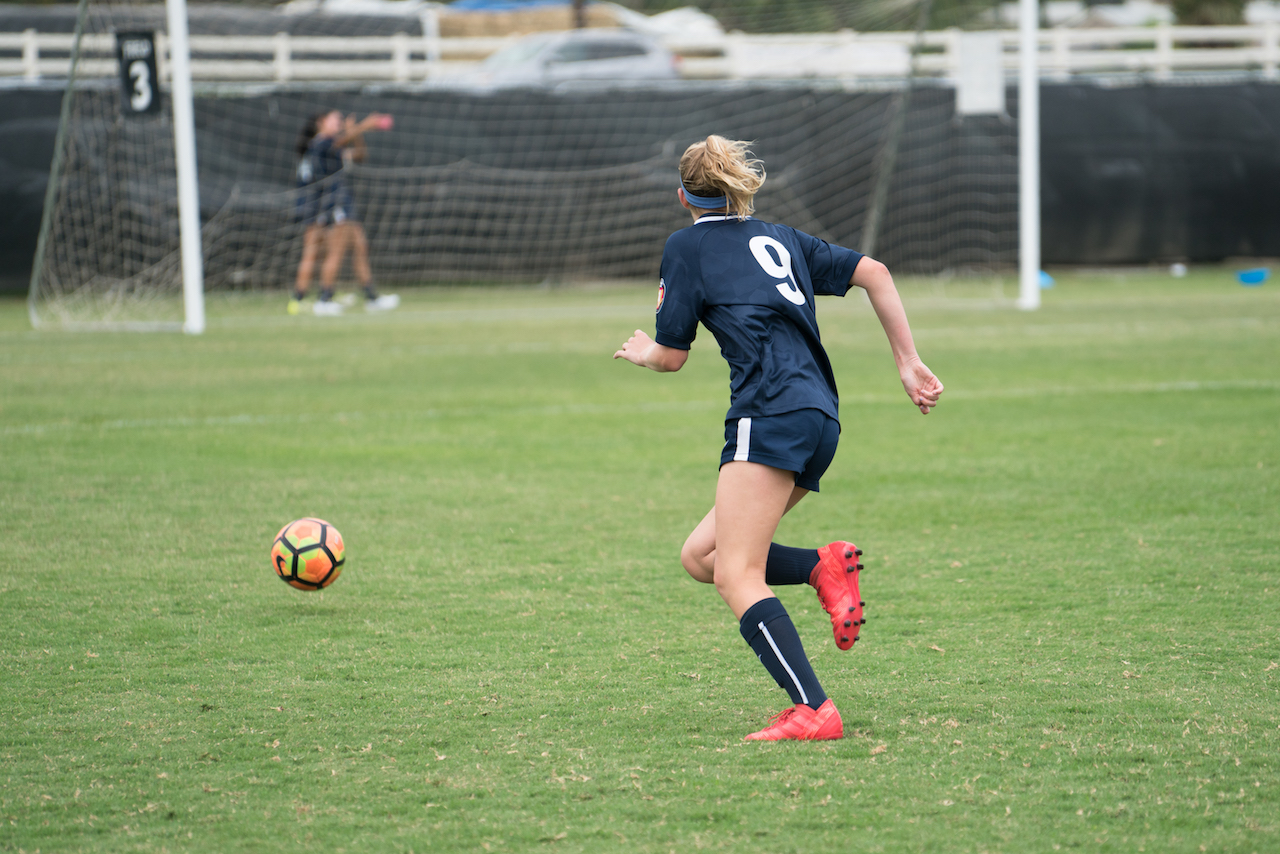 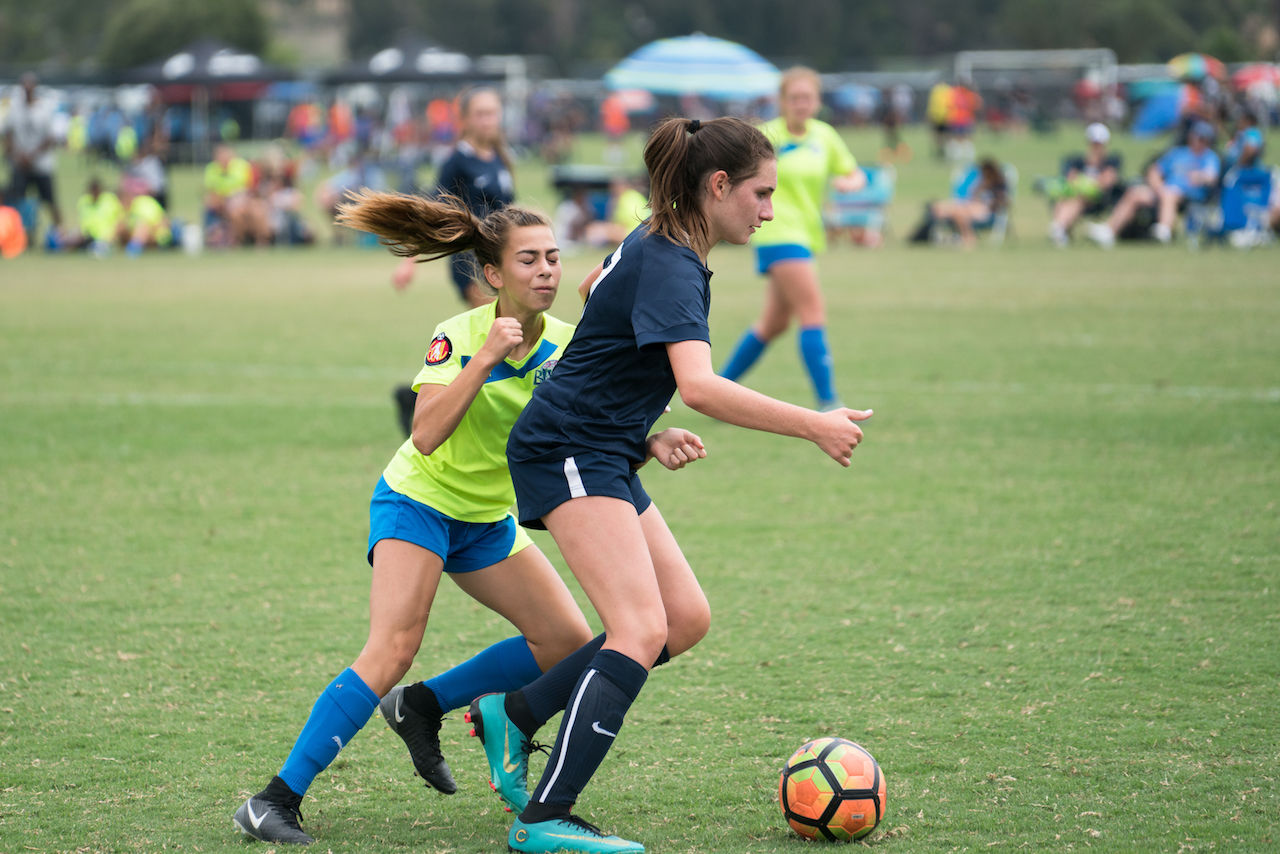 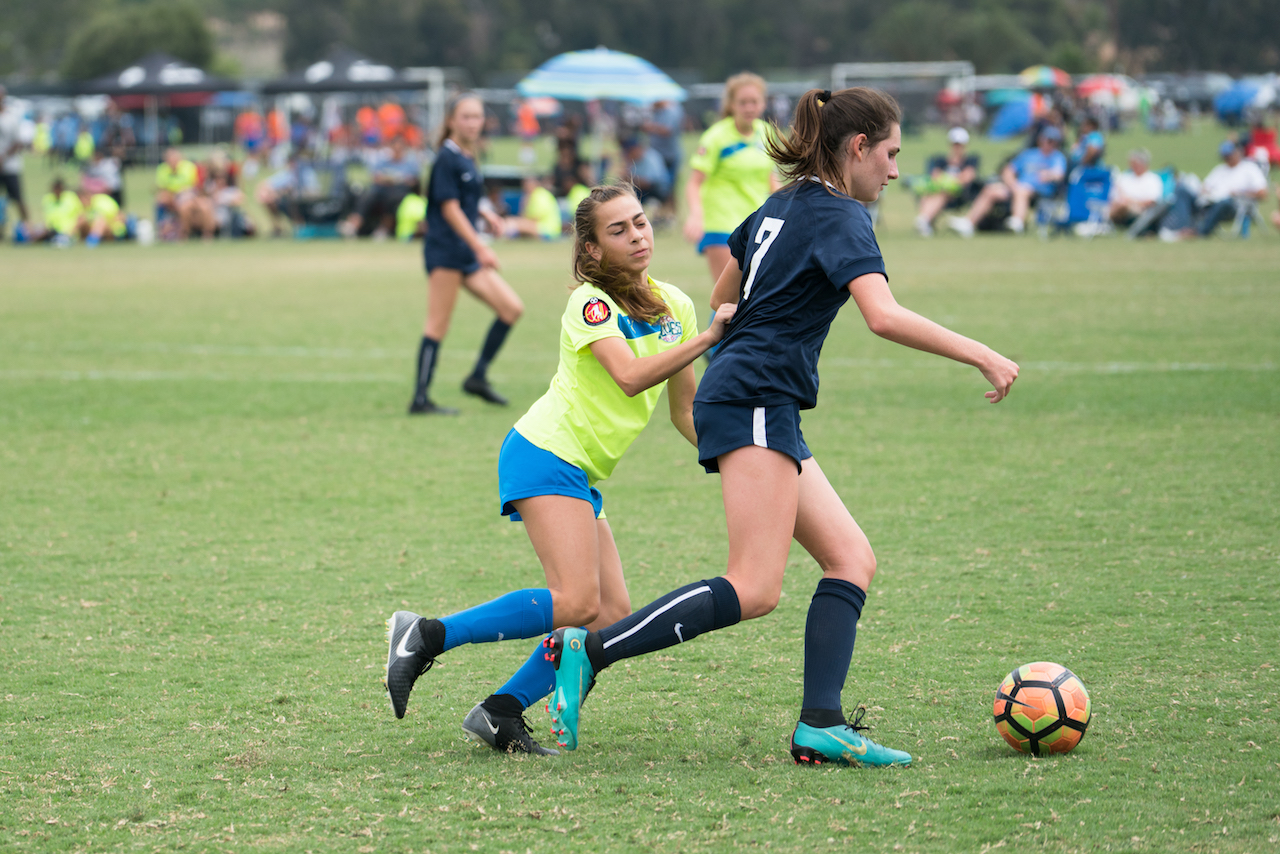 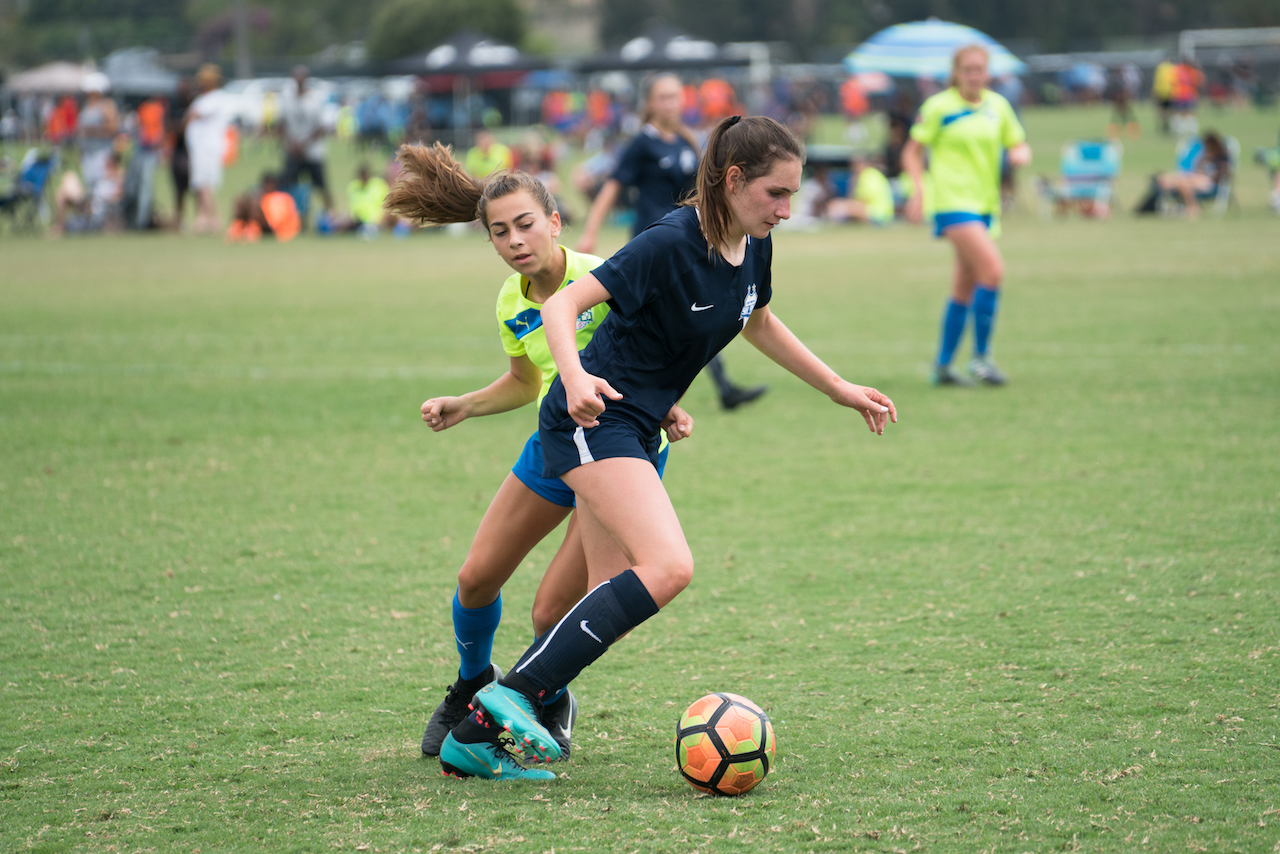