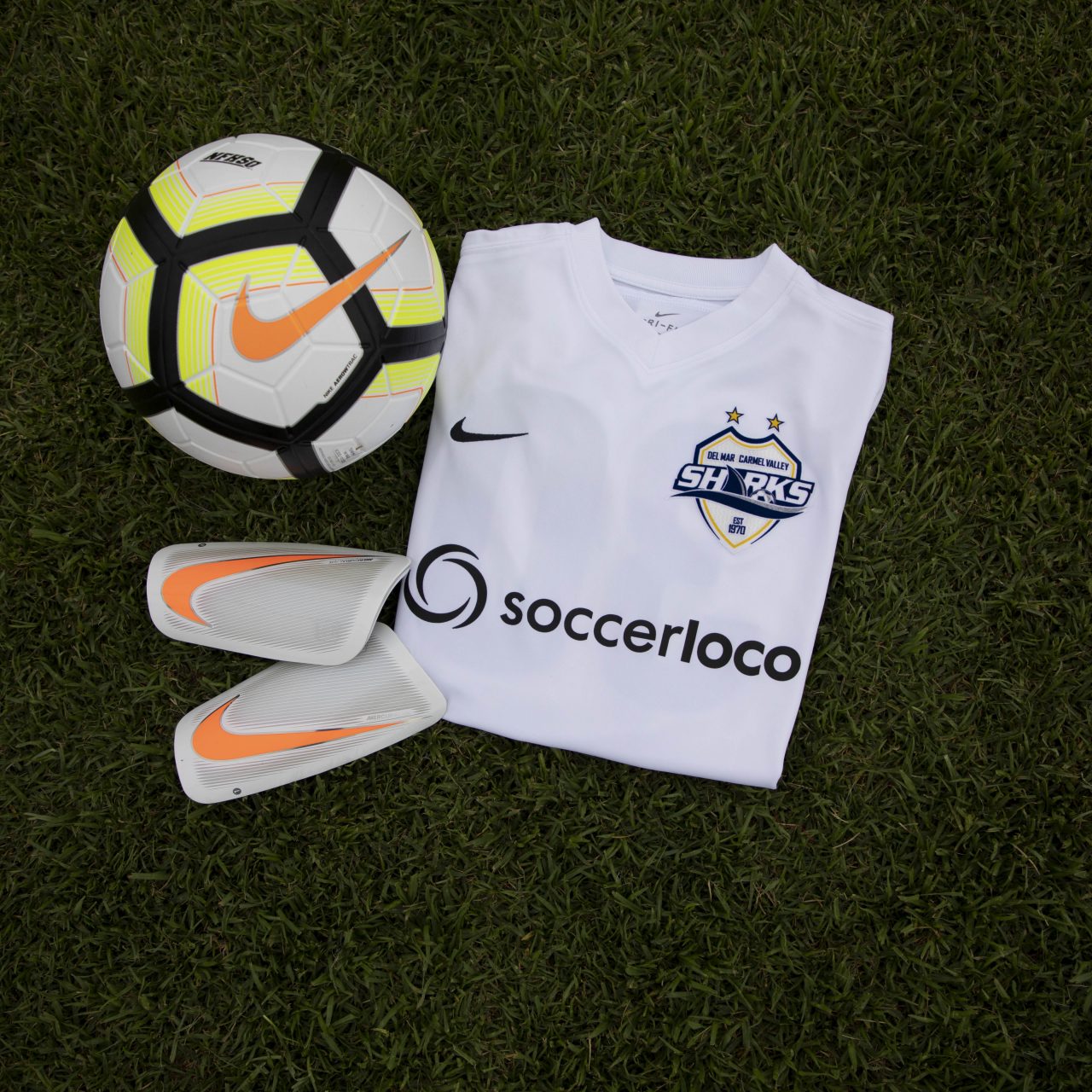 The Del Mar Carmel Valley Sharks is a community based, non-profit organization dedicated to the development of youth soccer through professional coaching and involvement in a competitive environment.

The Sharks strive to provide a platform for our players to participate in competitive soccer at the highest level possible. The Sharks prides itself on developing players both on and off the field.

Our program emphasizes professional coaching and training. The Sharks feature a first class staff of experienced coaches so that your children can learn the game from the pros. All players receive equal training regardless of their position on the team.

When does a competitive team’s season begin?

What is the commitment level expected of a competitive player?

Competitive soccer has become a year-round sport for the serious player, but most younger teams begin their season in January and continue through December. The 2011’s may continue until February 2020 if their team is competing in State Cup. Many teams will participate in 1 to 3 tournaments or round robins during the summer, play in the Presidio League or Developmental League during the fall, and attend postseason tournaments in December and January. Players at all levels are expected to attend practices and participate in tournaments and league play.

When will I find out if my child has been selected to play in the Sharks’ competitive program?

There are two days of tryouts scheduled for both boys and girls. Your child should plan to attend both days. If for some reason they cannot attend both days, please be sure to notify the coach.

Every player who tries out will receive a phone call from a coach by December 17. If you have not heard back from the Sharks by December 18, please email Rachel or Ryan.

Make sure this account has posts available on instagram.com.