Due to COVID-19, player safety is our utmost priority, and we want to ensure that we can provide a safe environment for all the families, coaches, and players. Should the state of California not allow us to host our Summer Event a full refund will be issued.

The 16th Copa Del Mar Sharks Invitational Tournament is a Class I Tournament open to USYSA, US Club Soccer, Super Y League, AYSO, and FIFA affiliated teams.  We will also have Class III brackets for 2017 and 2016 age brackets.

All games will be played in San Diego County. The tournament is located only 90 minutes from Disneyland, 45 minutes from the Mexican border, and 20 minutes to all the sights of the San Diego area including the internationally renowned San Diego Zoo and Wild Animal Park, Sea World, and Legoland California.

Each team is guaranteed three (3) games.

Top-quality trophies, as well as individual medals, will be presented to teams finishing in 1st and 2nd place. 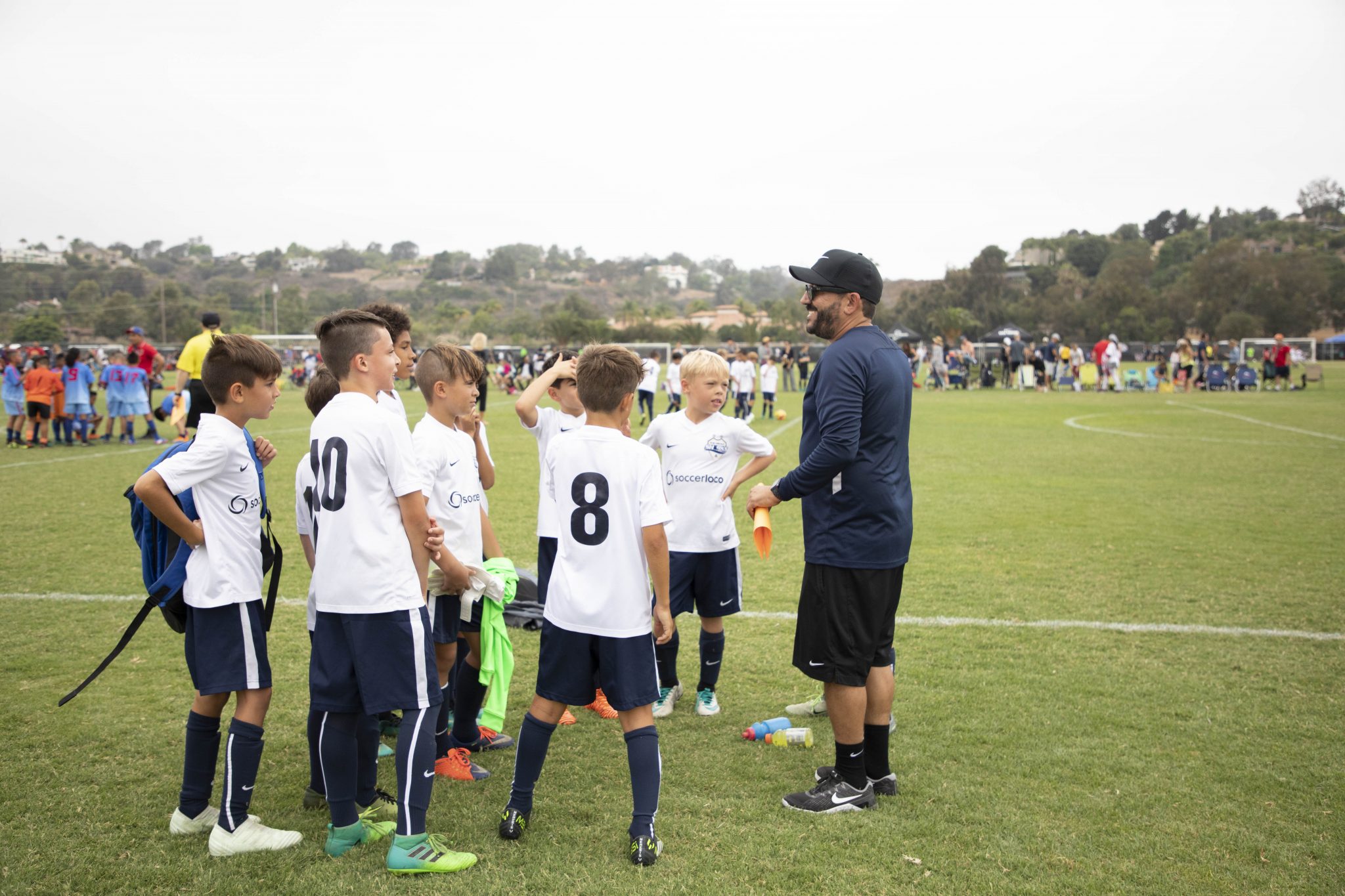 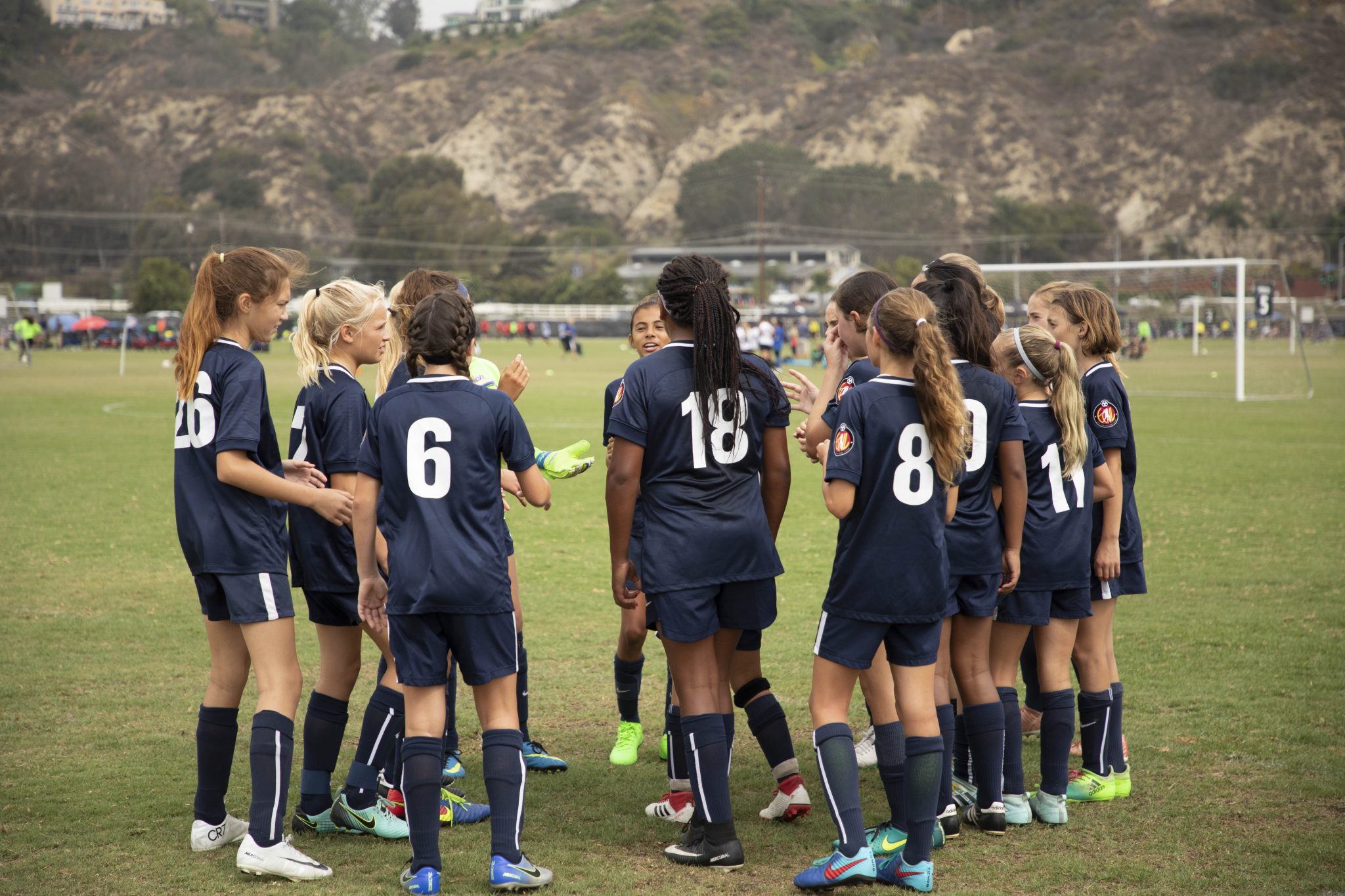 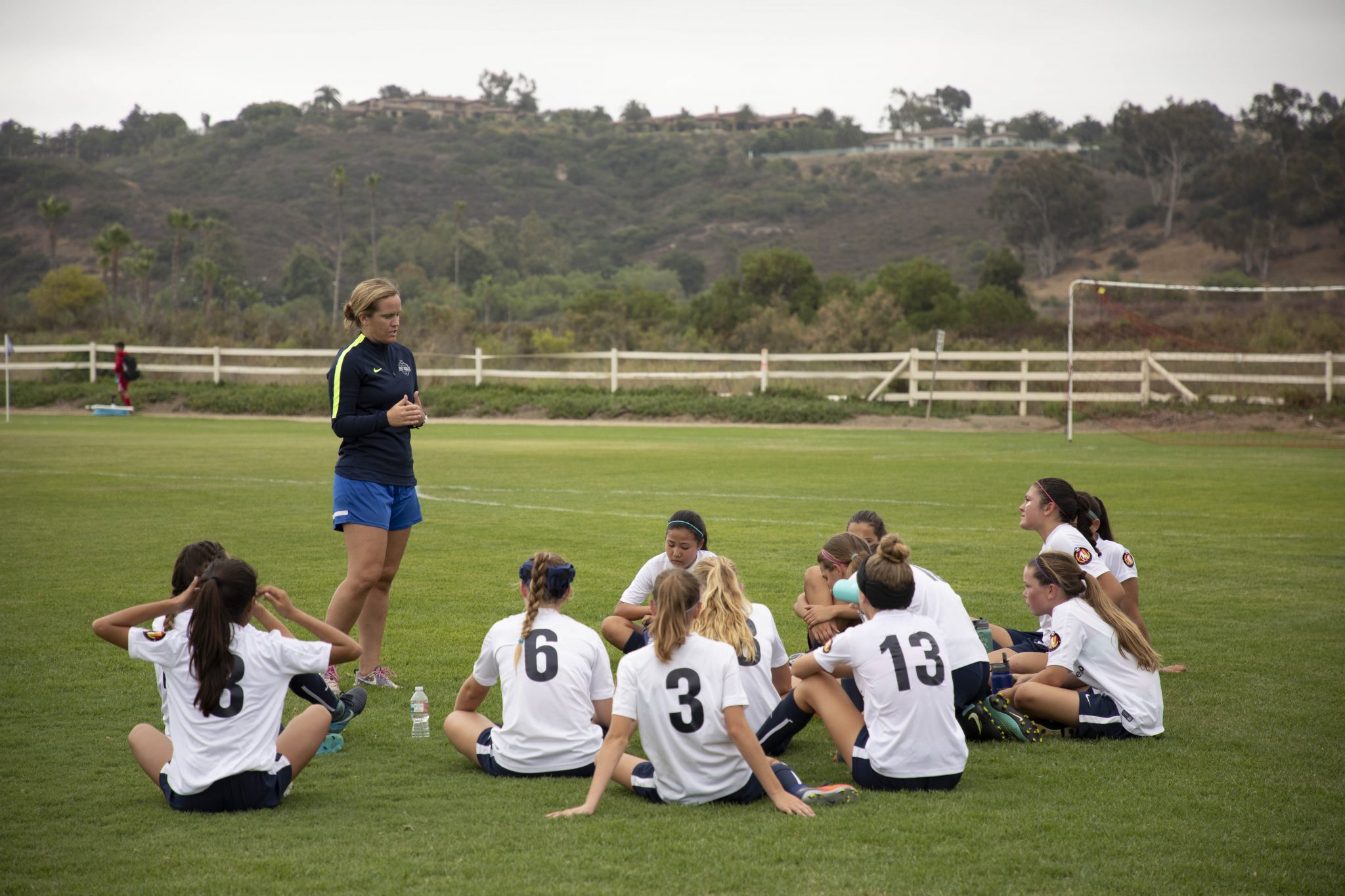 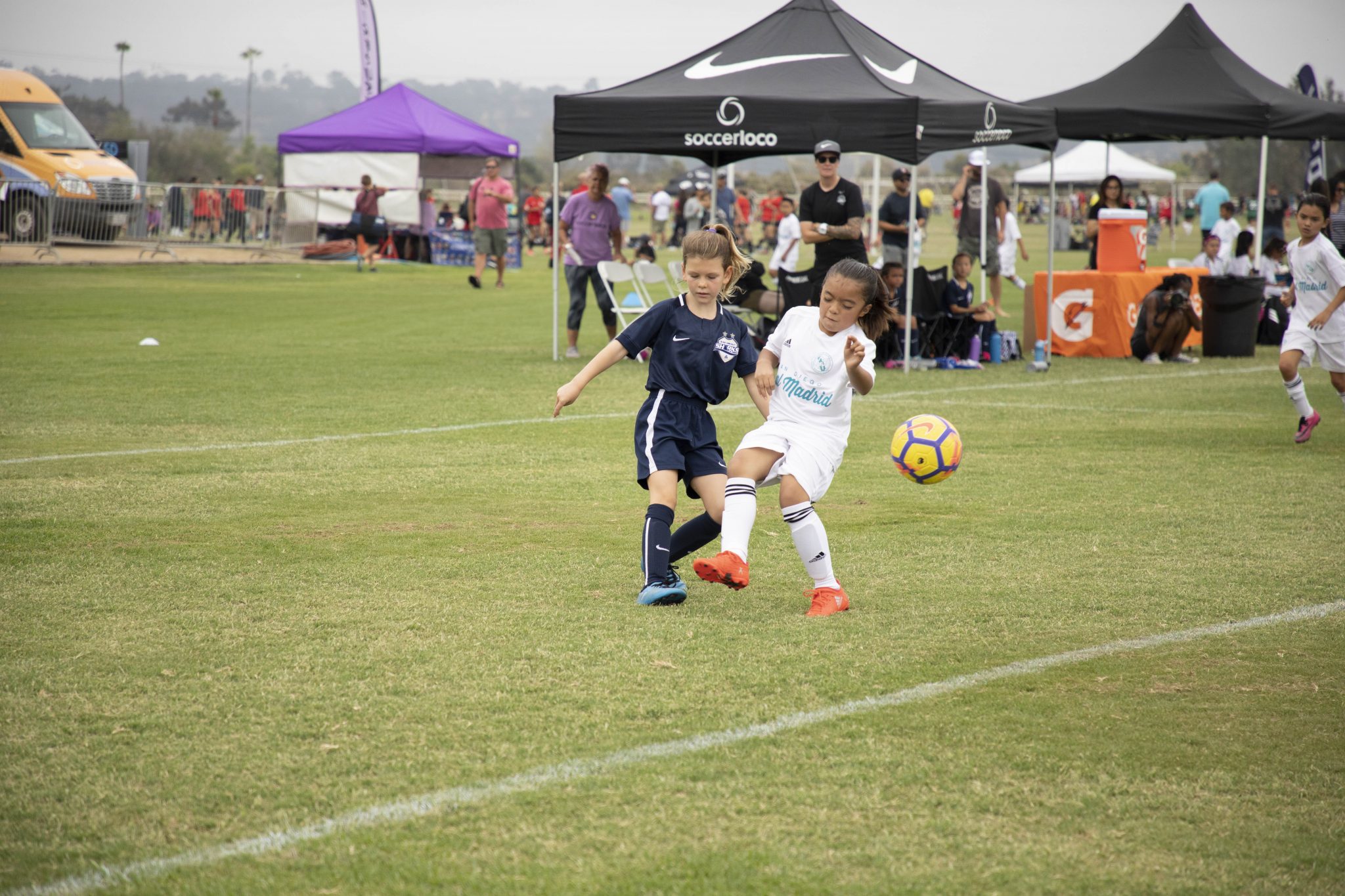 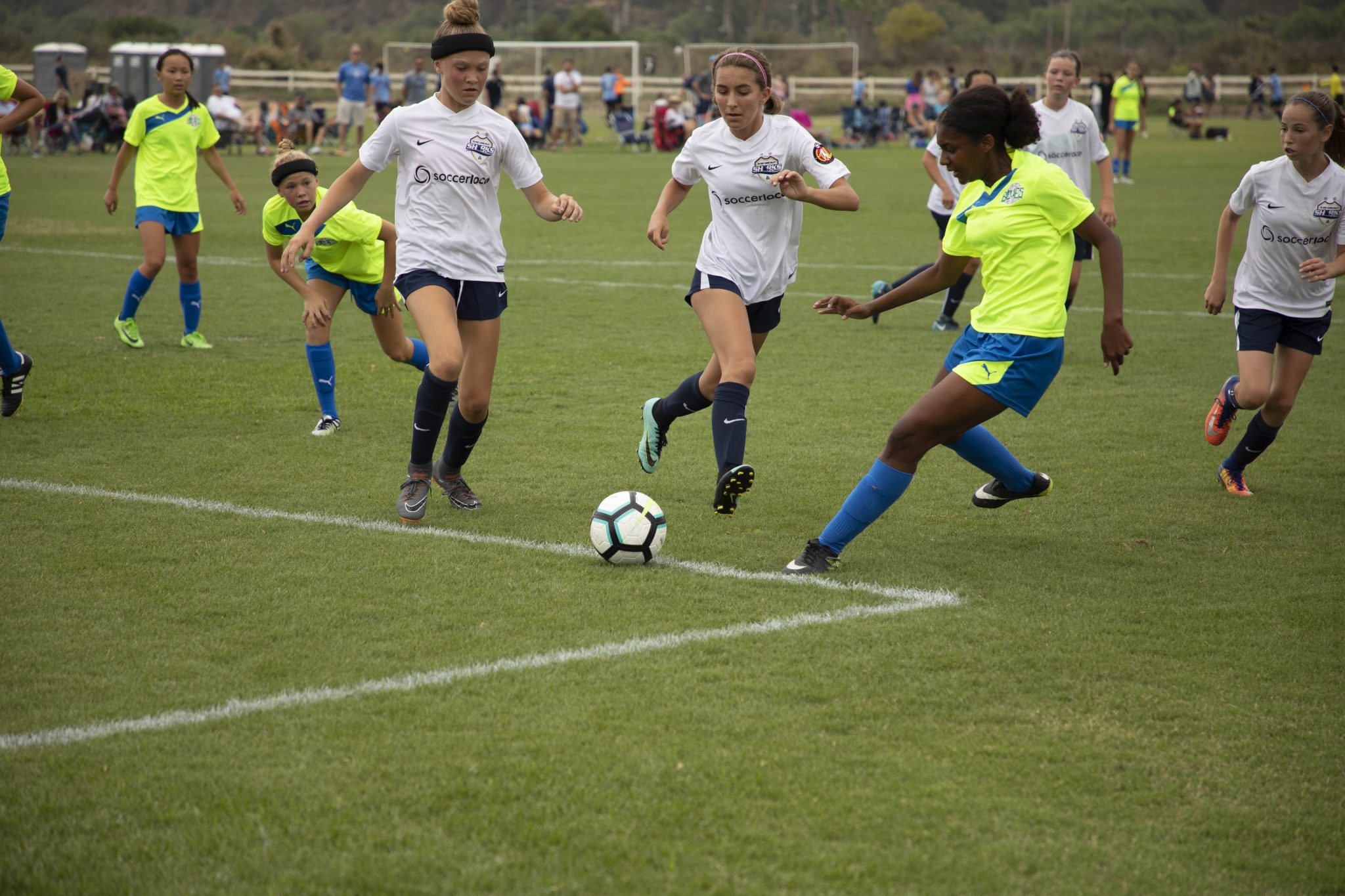 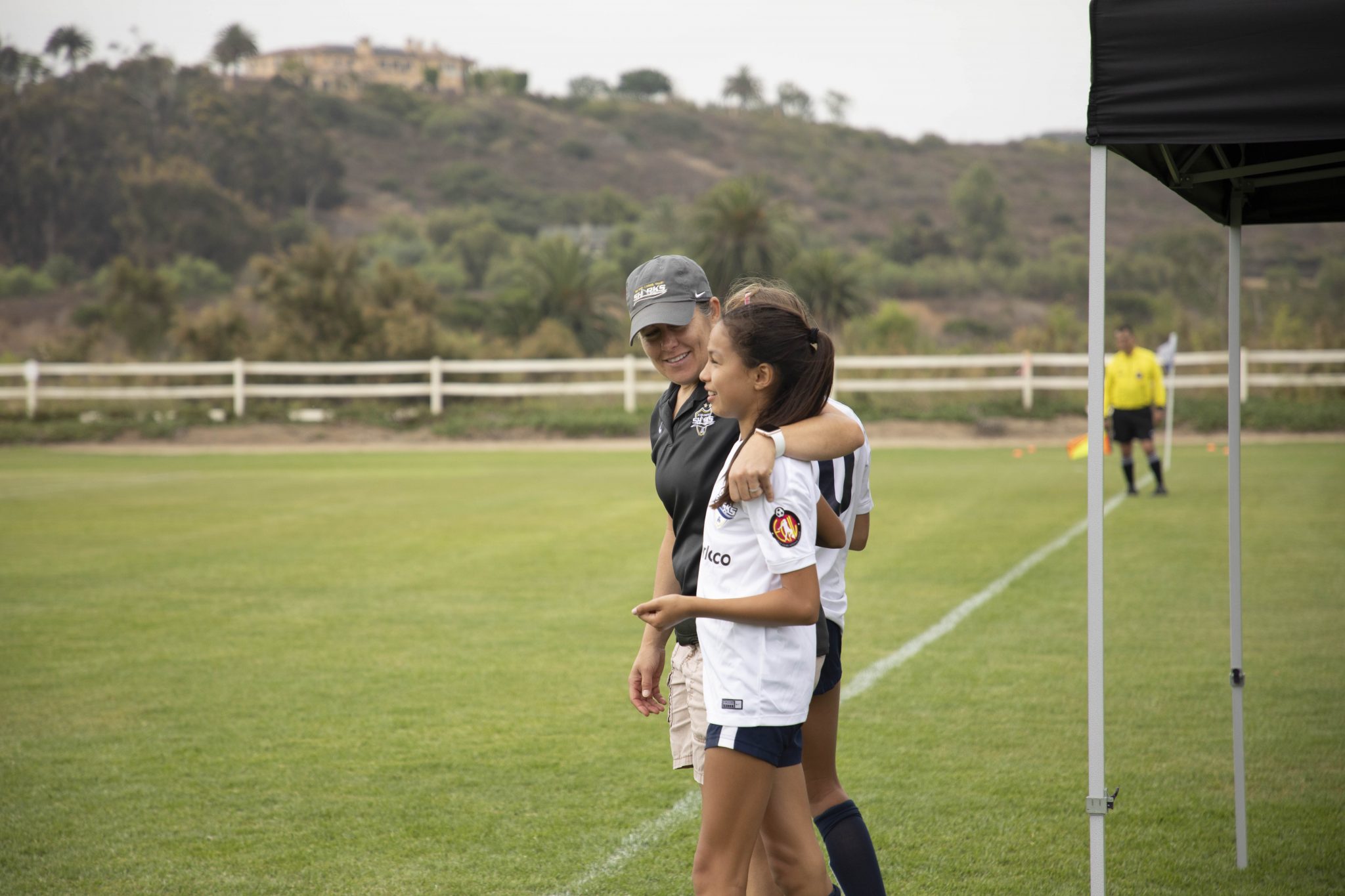 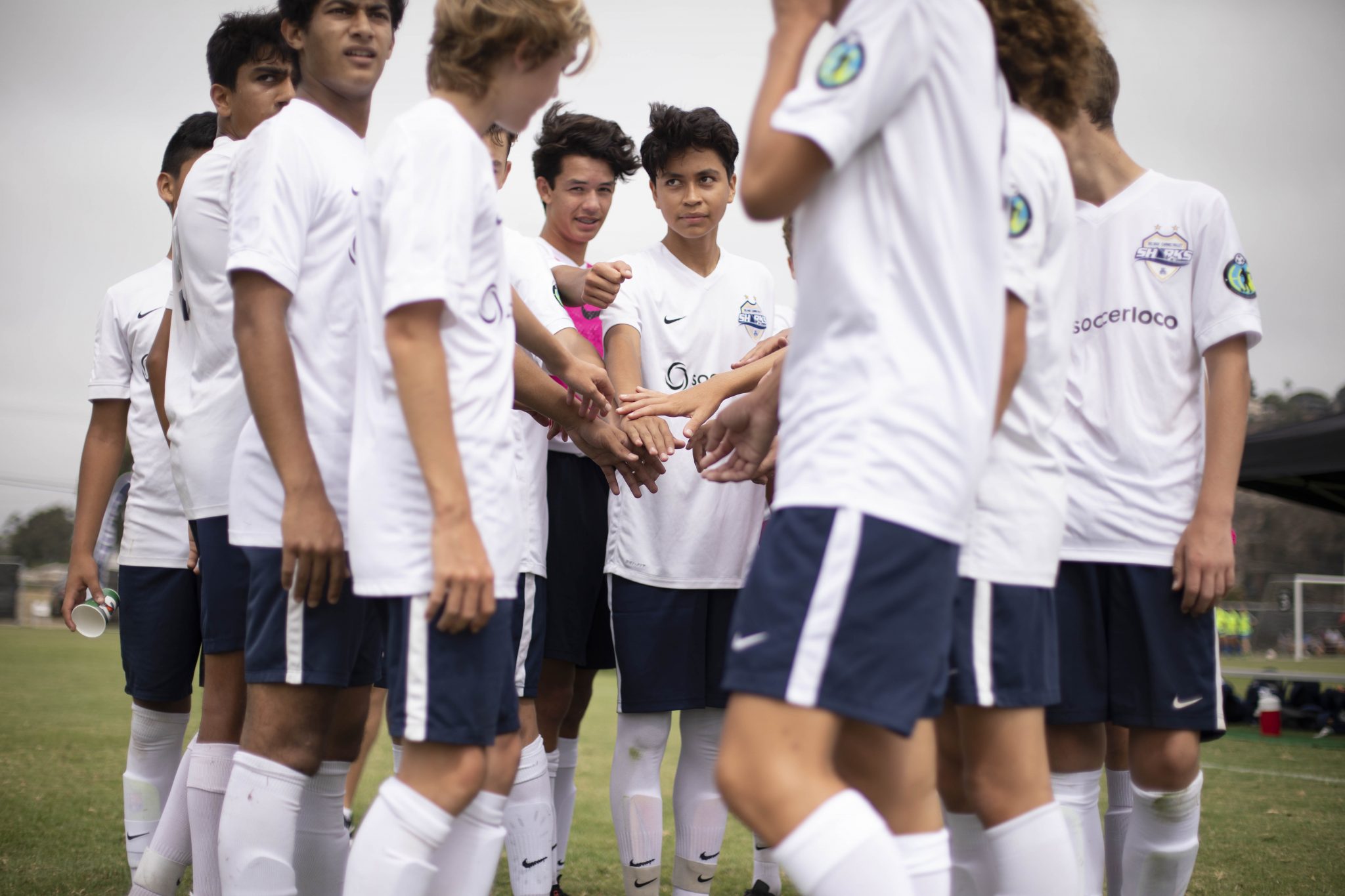 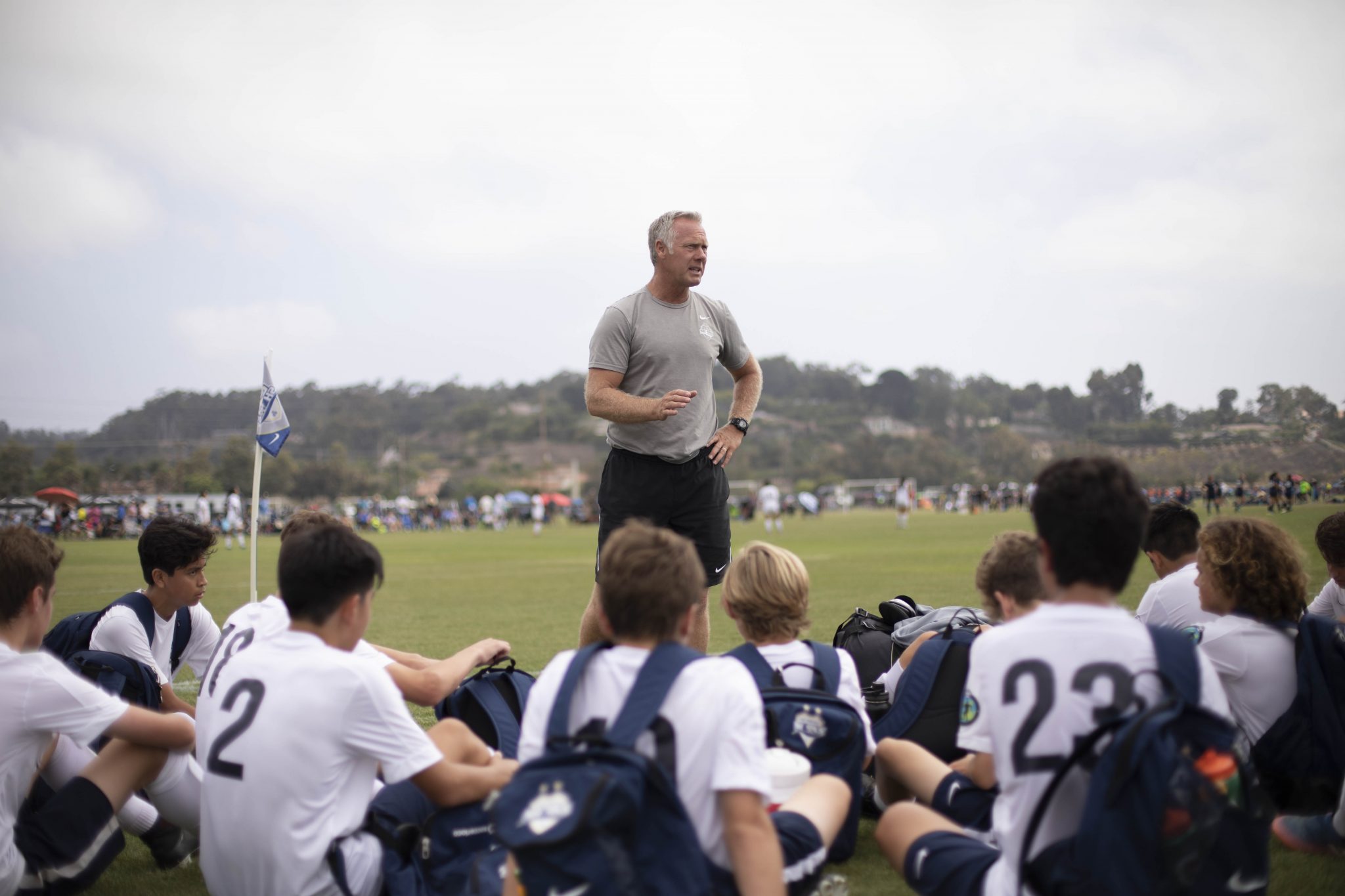 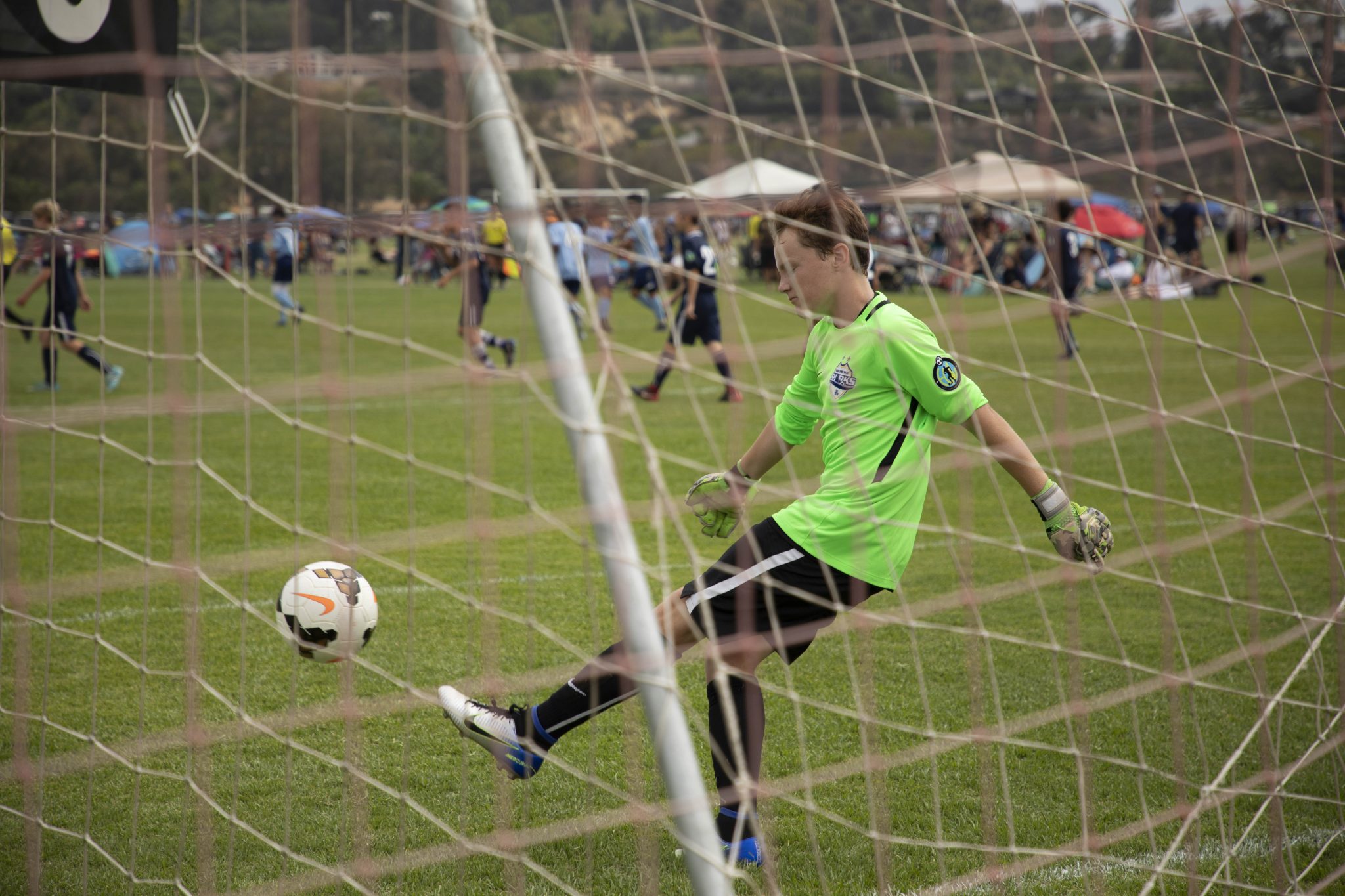 RULES OF PLAY:
All games will be played under FIFA rules with US Club adjustments for youth competition with the following additions and clarifications:

Duration of Games (by halves), and Ball size are as follows:

Preliminary games will be terminated not less than five (5) minutes prior to the scheduled start of the next game regardless of the amount of time played in each half up to that point. A game is “complete” upon completion of one half of play regardless of the circumstances of termination during the second half, with final results based on the score at termination. A preliminary game can end in a tie.

Point System:
The Tournament will use a 10-point system. Teams will be awarded points on the following basis:

Wild Card Teams:
Wild Card teams advancing to quarter or semi-finals will not play the champion from their own bracket unless they meet again in the finals. Schedules will be adjusted accordingly.

Injury:
Delays of the game due to injury will result in appropriate time being added to the full game time, based on the judgment of the referee. However, all preliminary games will be terminated not less than five (5) minutes prior to the scheduled start of the next game.

Tie Breakers:
In the event of a tie, the winner will be determined as follows:

Championship and semifinal games ending in a tie, after regulation time, will go immediately to FIFA kicks from the penalty mark to determine the winner.

Safety of the Game:

The referee has the final determination as to the safety of each player’s equipment. All players are required to use shin guards. No rings, chains, watches, or metal objects may be worn

Substitutions:
Substitutions are unlimited; however, teams may substitute only with the referee’s permission and per US Club rules.

1.) Remember to check-in with the field marshal 1 hour prior to your first game then 30 minutes prior to each game after with your team and game cards.

2.) Remember to pick up your player cards and game card from the field marshal after the end of each game. You will need them with you when checking in for your next game.

Compliments to your club on a well-run tournament. My daughter’s GU10 team (Encinitas Express), is a new team with many first time competitive players. They competed in the Bronze GU10 bracket. The teams in their bracket were competitively well balanced and made for an exciting tournament throughout.

Thank you for having me and the four Surf teams that I brought + other 2 BU7 two teams and one other BU8. We all had a great time. Thank you for giving me a favorable – non-conflict schedule.