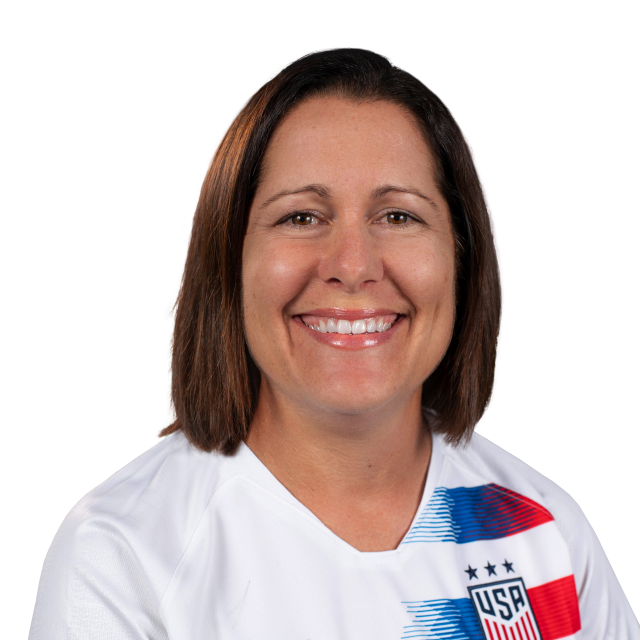 The DMCV Sharks Competitive program is run by Shannon Mac Millan. Shannon enjoyed a career with the US Women’s National team for 12 years; playing in 176 games and scoring 60 goals.  During that time, she won a gold medal at the 1996 Atlanta Olympics, a silver medal at the 2000 Sydney Olympics, and another gold as an alternate for the 2004 Greece Olympics. She also played a vital role in winning the 1999 Women’s World Cup and followed that up with a third-place finish in the 2003 Women’s World Cup. In 2002, Shannon was named the US Soccer female athlete of the year. She was also recently inducted into the United States Soccer Hall of Fame.

Shannon graduated from the University of Portland with a degree in social work. She was a four-time All American for the Pilots and won both the Hermann and MAC awards as the collegiate player of the year her senior year.   She was also a member of the US Soccer Envoys that conducted clinics in South Africa and Guatemala emphasizing the value of teamwork, respect, and leadership.

Warren Barton was born and raised in London UK. He played at the highest level for 18 years in the EPL, he played for the English National Team, English Premier League, with 500 senior level appearances for Wimbledon FC, Newcastle United, Derby County & Queens Park Rangers.

Warren was asked to be the Chairman of the PFA, Professional Footballers Association, in the UK which he held for 2 years. After his professional soccer career he was an analyst for SKY Sports Television, covering all the major soccer leagues and competitions.

Warren moved to the US 6 years ago to become the head analyst on Fox Soccer Channel, which is now Fox Sports. He was the Head Coach of the U18 LA Galaxy team for 2 years and then the General Manager of the LA Blues, USL. Four years ago he became the owner and Head Coach of the San Diego Flash, NSPL. He holds an UEFA Pro License as well as the UEFA ‘A’ and ‘B’ License. 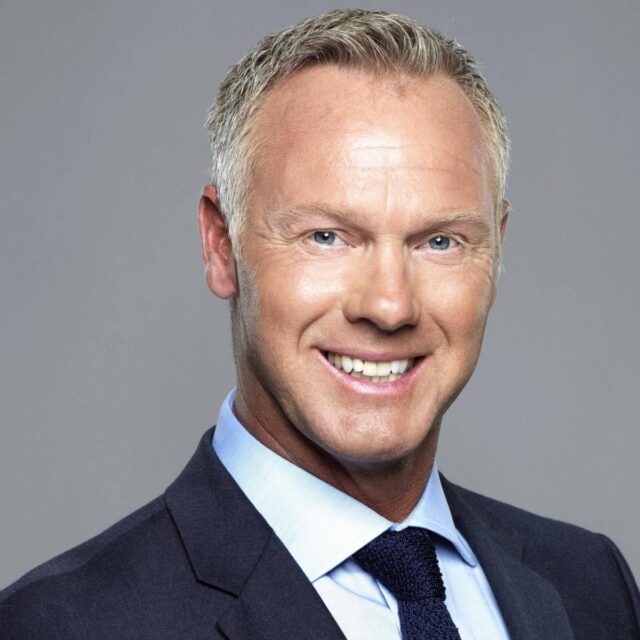 Align yourself with the habits of daily progressio

Congratulations @diego.j.ramos for committing to T

Good luck to our teams this weekend competing in t

Be sure to use our Social Media Toolkit! Use our h

Congratulations to Sophia Ayala from our 09 ECNL t

Congratulations to Ellie & Breck from our 09 ECNL

We continue with our Off the Pitch Series: This ti

The emotions run deep when you invest so much into

All Out, All Game , All Season! Counting down the

Congratulations to our BU10 Rec All Star Team. Cha

Registration is now open for our upcoming Recreati

Congratulations @moreajuneau for committing to Chi

Took a small break to recharge and now we’re bac

Happy Holidays to everyone, especially to our foot